Coopetition is a business strategy that combines elements of cooperation and competition to create a mutually beneficial relationship between companies - can it work? 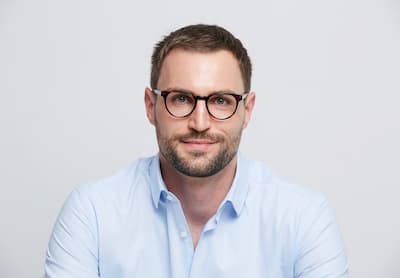 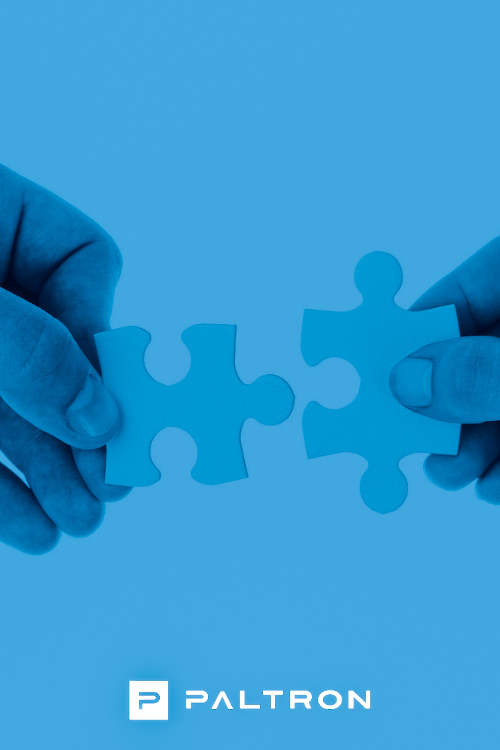 Coopetition, also known as Co-opetition, is a neologism coined to describe a business strategy that involves cooperation and competition between two or more companies. It can be defined as "the simultaneous pursuit of cooperative and competitive goals." This type of arrangement is often seen in industries where there is a high degree of interdependence between businesses, such as the automotive or airline industries.

Coopetition uses game theory to understand when it would be beneficial for competitors to work together. It can be used to achieve a variety of goals, such as increasing market share, developing new products, or entering new markets. Coopetition can be an effective strategy if it's used correctly, and may seem like a good idea on paper, but in reality it can be difficult to balance the two conflicting goals. It can also be risky if companies compete too aggressively or fail to cooperate when necessary.

Let’s have a look at the pros and cons.

What are the benefits of coopetition?

There are several potential benefits of coopetition, including:

Increased market share: When companies cooperate, they can combine their resources and reach a larger portion of the market. This can be especially beneficial in markets where there is significant competition.

New product development: Companies can cooperate to develop new products or services that they can then sell to their respective customer bases. This can help companies keep up with changing market demands and stay ahead of the competition.

Stimulating innovation: Competition can lead to stagnation, but cooperation can foster innovation as companies can share new ideas and build on each other's work.

Share strengths: Cooperating allows companies to share their strengths and resources, which can help them be more competitive overall.

Obtaining complementary resources: similar to the distribution of workloads, another mutual benefit of coopetition is that it allows companies to access resources they might not be able to obtain on their own.

What are the risks & challenges of coopetition?

The list of risks and challenges is equally long as the benefits, including:

Lack of trust: Trust is essential for coopetition to work, as partners need to be able to share information and cooperate to create a successful joint venture. If this trust is lacking, it can lead to problems such as cheating, stealing, and other unethical behaviour.

Cannibalization: This is another risk of coopetition, as partners may compete against each other rather than cooperating. This can happen if partners are not aligned on goals, or if one partner feels that they are getting a better deal than the other.

Competitive tension: There is always the risk that companies will compete too aggressively with each other, which can lead to tension and conflict.

Coordination: Coordination is also important, as partners need to be able to agree on goals, strategies, and tactics.

Loss of focus: Cooperation can sometimes cause companies to lose sight of their core objectives and goals. This can lead to inefficiency and an overall decline in performance.

Power imbalances: When companies cooperate, there is always the risk that one company will have more power than the other. This can lead to unfair terms and conditions, as well as a loss of autonomy.

Dependency: Relying too heavily on cooperation can make companies dependent on each other, which can be problematic if the relationship breaks down.

How can companies successfully balance the conflicting goals of cooperation and competition?

There are some things that companies should consider if they want to use coopetition effectively:

1. Clearly define the goals of the cooperation. Companies should be clear about what they hope to achieve through cooperation. Otherwise, they may end up competing against each other instead of cooperating.

2. Set limits on the cooperation. Companies should agree on limits to the cooperation. Otherwise, they may end up sharing too much information and resources, which can lead to imbalance and a loss of competitive advantages.

4. Monitor performance: Organisations should monitor their performance regularly to ensure that the coopetition is achieving the desired results. This helps to identify problems that need to be addressed.

5. Be ready to exit the coopetition. If the objectives of the coopetition are not being achieved, the companies should be prepared to leave the arrangement. Otherwise, they may continue to cooperate even though it is not beneficial for them.

What are some examples of coopetition?

There are a number of examples of coopetition in the business world.

1. The automotive industry is a classic example of coopetition. Major car manufacturers often cooperate to develop new technologies and share costs, but they also compete fiercely in the marketplace.

2. Another good example of coopetition can be seen in the airline industry. Airline alliances such as Star Alliance and One world allow member airlines to cooperate on things like marketing and route planning, while still competing on price and quality of service.  Airlines also engage in coopetition to provide passengers with a better experience. Here again, some airlines have formed alliances to offer passengers more choices when it comes to booking flights. Additionally, airlines often cooperate to share information about delays and cancellations. By working together, airlines can provide passengers with a better experience.

3. The mobile phone industry is another example of successful coopetition. Although there is intense competition between different brands, manufacturers often cooperate to develop common standards for things like wireless charging and data connectivity.

A much-cited example of a successful coopetition is the cooperation between Apple and Samsung. Here, Apple now makes films and TV shows from its iTunes platform directly available on devices from other manufacturers. This includes Samsung, which is one of the top competitors in the mobile phone market.

4. The video game industry is a great example of how coopetition can lead to innovation. Although there is a lot of competition between different game developers, they often cooperate to develop new gaming technologies and create better user experiences.

5. The food industry is another example of coopetition at work. Although there are many competitors in the marketplace, food manufacturers often cooperate to develop new products and improve food safety standards.

6. A notable example is also the relationship between Apple and Microsoft. The two companies were fierce competitors in the past. In 1997, Apple was on the brink and Steve Jobs realised that Microsoft was not the enemy.  For diehard Apple fans, the direct cooperation was hard to accept. But the cooperation paid off for both companies and brought many new users to Apple who were dependent on Microsoft Office. The two companies also worked together in 2012 to develop a version of Microsoft Office for the iPad. Specifically for the iPad, this was a rare example of the two companies working together, but it showed that they were willing to cooperate to provide a better product for consumers.

When done correctly, coopetition can be a great way to create value for both businesses and consumers.

What are examples of coopetition in Germany?

One well-known example of coopetition in Germany is the relationship between BMW and Daimler. Both have been working together on the development of new technologies since the early 1990s. In 2012, they announced a partnership to develop a new generation of engines. The two companies also cooperate in the areas of safety, procurement and logistics. In 2019, the next step followed: Daimler and BMW allied to form five mobility brands. This was a joint venture on the mobility of the future in association with

This is because young people in particular often do not own a car, but want to experience mobility - and Daimler and BMW have understood this well. Due to the competition on a national and international level, providers have to scale quickly in order to secure market shares. The merger of the two car manufacturers and the mobility brands ensures the best opportunities.

German top players are also working together in the mobile phone sector. Telekom and Vodafone GmbH have signed a contract for a long-term cooperation within the landline network. In the process, the existing contract was extended by ten years and expanded to include FTTH (high-speed fibre-optic networks). This cooperation strengthens the landline and mobile networks through increased network utilisation and an expanded fibre roll-out. "This ensures that Telekom can guarantee the utilisation of its networks in the long term, while Vodafone can market on Telekom's network at attractive conditions." The customers are happy in both cases.

What can be expected from Coopetition?

Coopetition is a business strategy where companies work together to achieve a common goal. In most cases, coopetition is beneficial for both companies involved, as they can share resources and knowledge. A prerequisite, however, is the correct handling of coopetition.

This means that those responsible must have a "coopetition mindset" and also enforce it consistently. Co-opetition also has an important emotional aspect. Some people are comfortable with the idea that there can be multiple winners, others are not.

Even an often despotic Steve Jobs had realised that it would not work without the arch-enemy Bill Gates and Microsoft. People who play at such a high level rarely have to back down, so it is even harder when they have to get off their high horse. It takes a high level of emotional stability and intelligence to enter into a lasting cooperation with the competition.

If done right, coopetition can help all companies involved to achieve their goals faster and more effectively. For these reasons, coopetition is a strategy that is becoming increasingly popular. And in certain sectors it will also become inevitable. 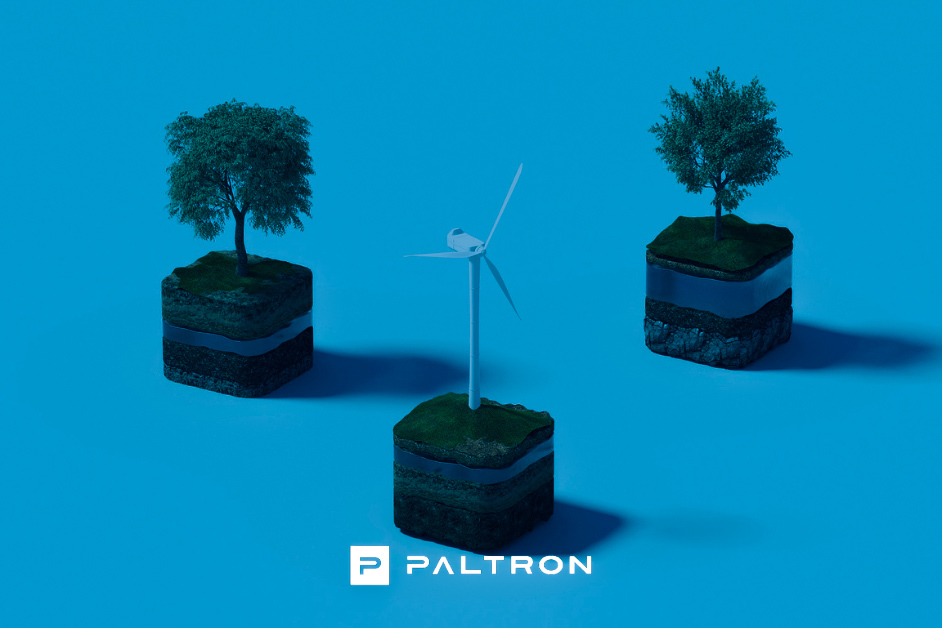 The future is sustainable: companies embrace renewable energy and ethics

Sustainability is no longer an option - companies need to adopt green practices and incorporate ESG factors into their overall strategy to contribute. But they also benefit from doing so.
read more 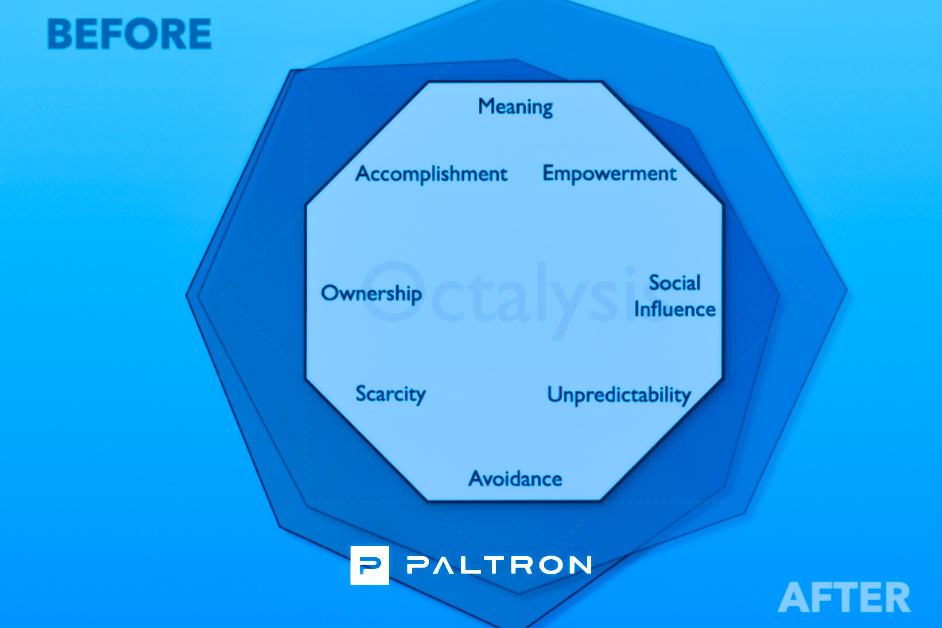 In this second part, we look at the Octalysis Gamification Framework in practice in a corporate context. Here we look at the case studies of eBay and Navo Orbico (Procter & Gamble).
read more 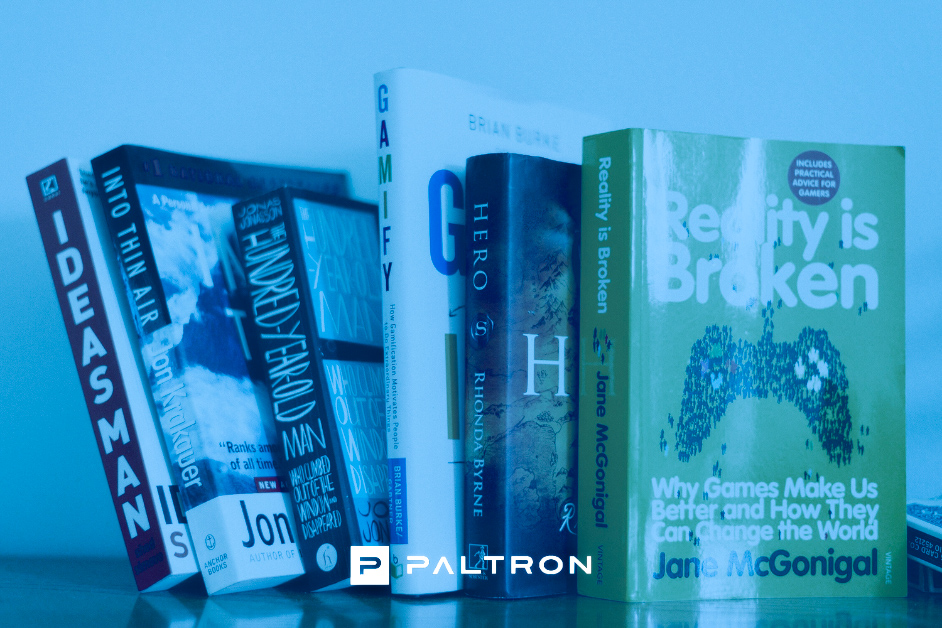 The art of gamification - Part I

Gamification can be a mighty tool when used correctly – because it can trigger or influence almost any desired behaviour. In this two-article series, we take an in-depth look at the specifics of gamification.
read more 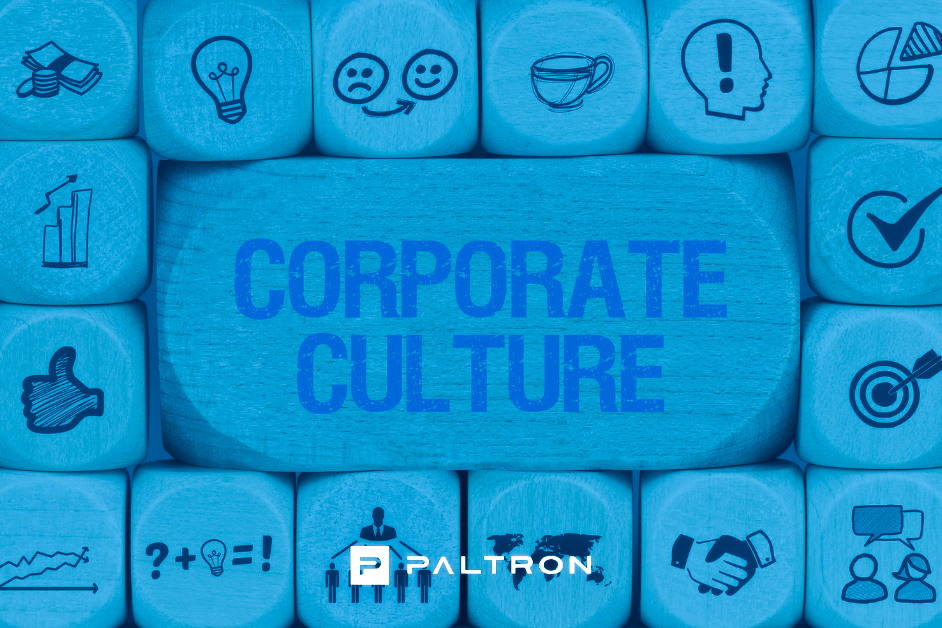 Are you taking care of your corporate culture?

A strong company culture is important for any business and the lifeblood of any organisation. Find out about different cultures and what you can do to improve it.
read more

Thank you for your submission!
Oops! Something went wrong while submitting the form.